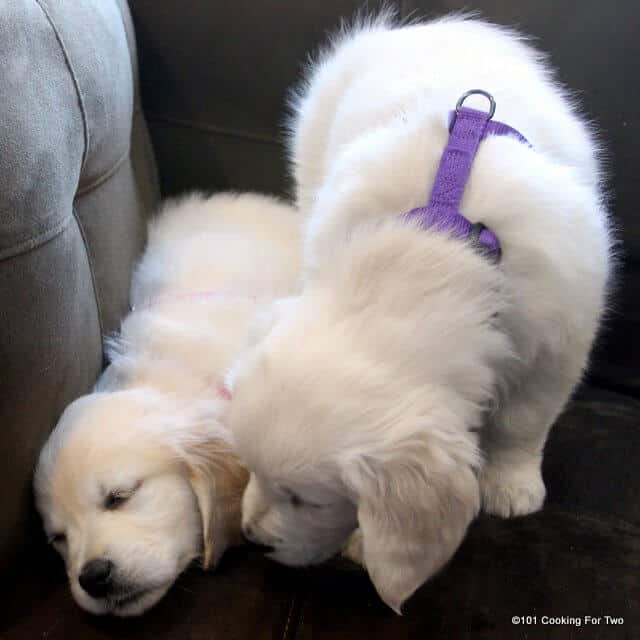 So by popular request... ok a few... Bow Wow Wednesday will be featured on most Wednesdays at least for a while. I'm calling this number 2 counting the introduction (last Friday...) as the first Bow Wow Wednesday.

So puppy update. Both sleep all night. Nothing new here, they did that the first night but now we have to wake them at 7:30... Wow... 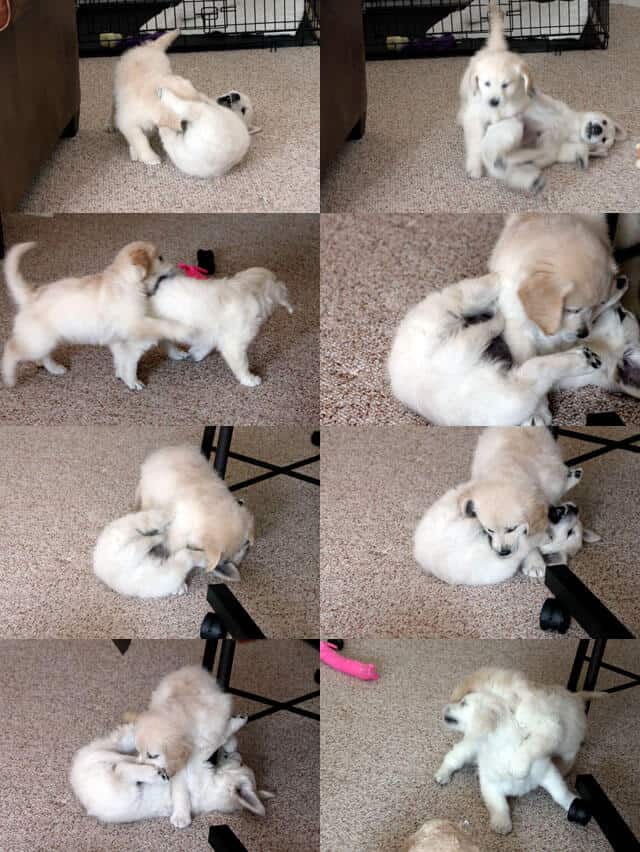 Next play. The favorite toy is always the toy the other has. The tug lasts about 10-15 seconds and ends in one of two ways. The second puppy wins for a minute or two and then gets attacked. Or more commonly, the toy is the odd man out and there is puppy on puppy play for while. Neither dog wins more than the other and the winner is frequently the dog with the longest nap. 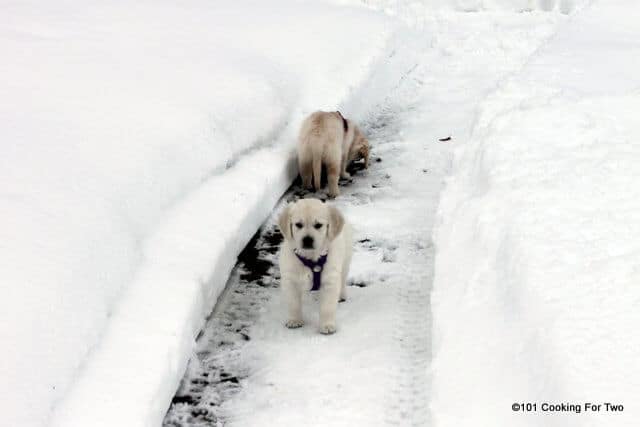 Puppy accidents. Yep they happen. A fast clean up and we have a new Brissel spot cleaner that you just set over the area that is great. Lots of walks. 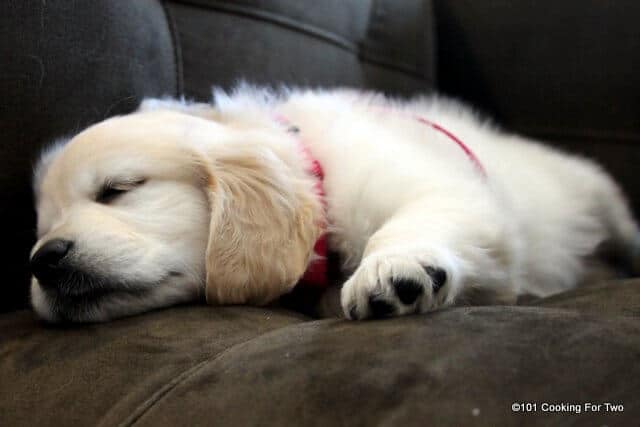 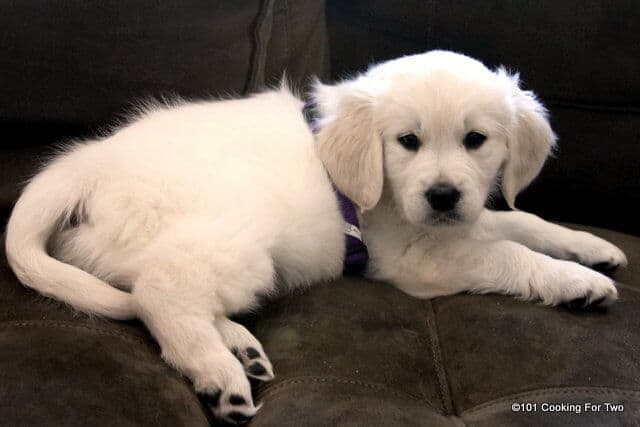 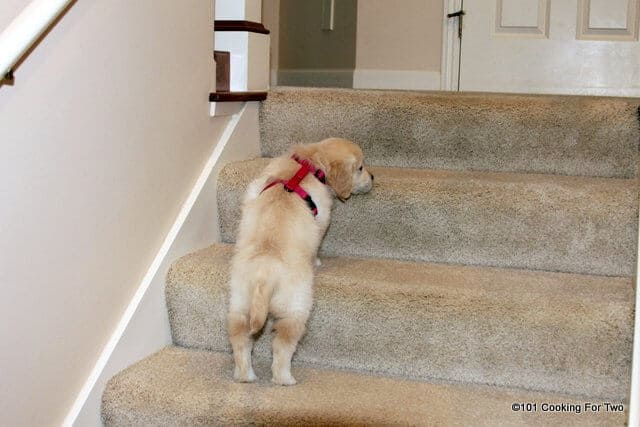 We have learned some new skills... climbing stairs for example. 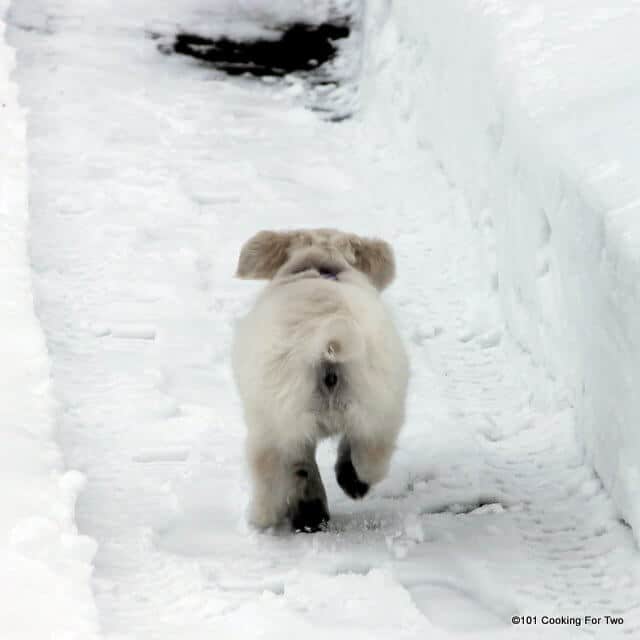