You are here: Home » Pork | Ham and Bacon Recipes » What to Do With Leftover Ham 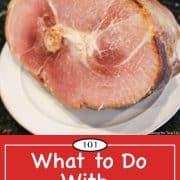 Leftover ham is a great problem to have, but there are a few challenges, especially for smaller households. Let's deal with it correctly and safely. 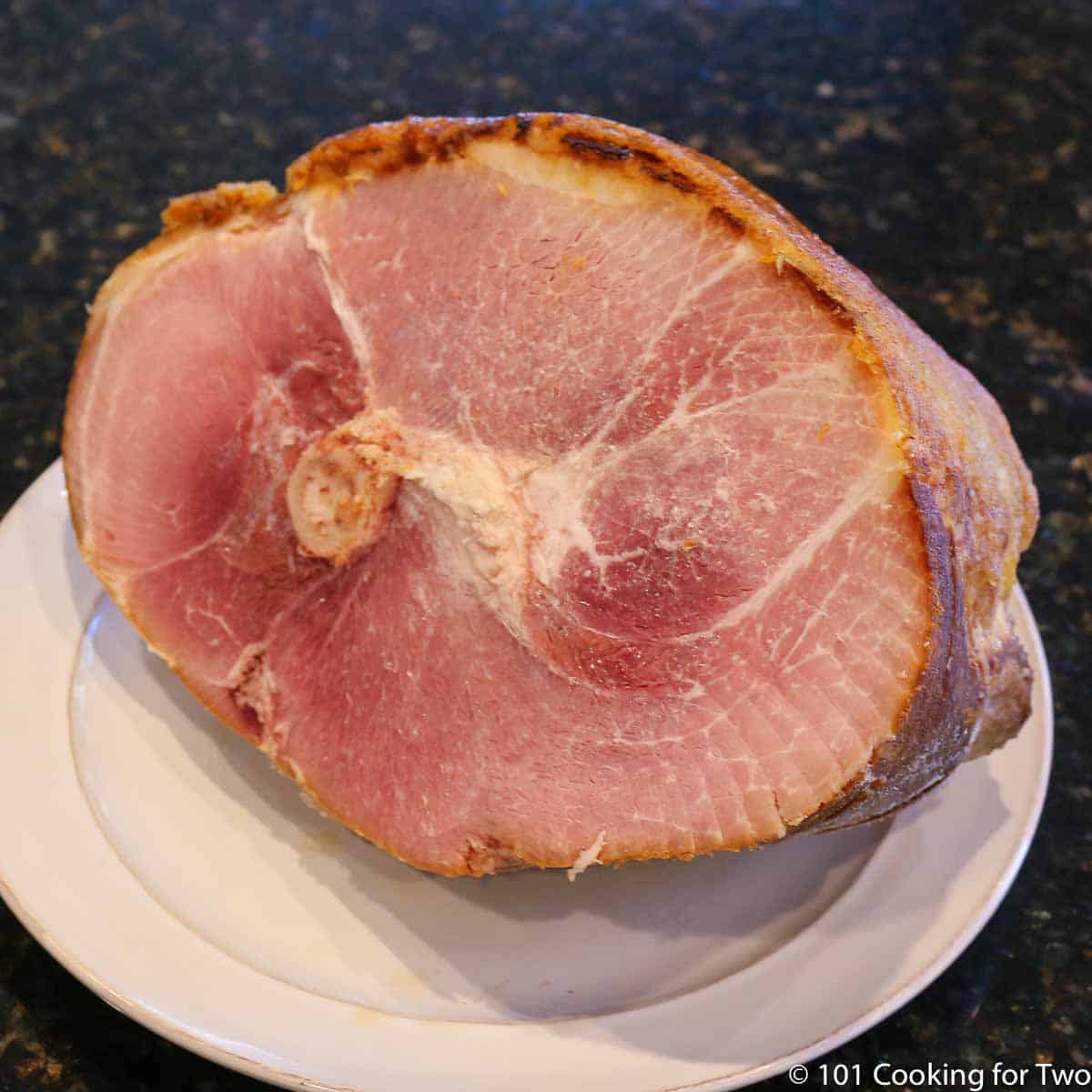 I will be talking about a store-bought pre-cooked ham. They might be refrigerated sealed at the store, and they might be spiral cut.

If you have a different type of ham, I have provided some links with options for most other types of hams.

Before we proceed, please be sure we are dealing with safe leftovers. If it was left in the danger zone of 40 and 140 °F range for more than 2 hours, it should be considered contaminated and decarded.

The ham should have been properly thawed if frozen and stored refrigerated under 40 degrees. And have not spent more than two hours in the food danger zone of 40 and 140 °F during serving. See Summer Food Safety for a more detailed discussion.

The first option is the refrigerator. Generally, ham can be stored in the refrigerator for 3-5 days, but it can vary some by the type of ham. Please see the FoodSafety.gov Ham Storage Chart for details if you have something other than a store-bought pre-cooked ham.

Can You Freeze Ham?

There are those old wives' tales that you can not freeze ham. They are so wrong. Ham and ham bones both freeze great.

If I know that I'm freezing some of the ham for later, I do that part of the ham as soon as possible. I seal it well, and if it is a large amount, I divide it into smaller units.

Most ham that you and I are dealing with are good for 1-2 months frozen. Again there is some variability by type of ham. Please see the FoodSafety.gov Ham Storage Chart for details.

To thaw your ham after it's been frozen, allow it to defrost in the refrigerator. Depending on the size, it should thaw in about 24 to 48 hours.

Don't forget you can also freeze the ham bone.

We always buy too much ham just to have this later. Great comfort food.

Old Fashion Scalloped Potatoes and Ham
Old fashioned scalloped potatoes and ham is a great casserole for an everyday meal or potluck dinner. Made from scratch, this will be one of your favorite dinners recipes.
Read More 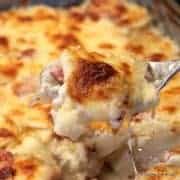 What to Do With A Ham Bone?

There is not much you can do with a ham bone other than soup. But it is a great option since the broth is just wonderful.

Crock Pot Ham Bone and Bean Soup
Let's use that leftover ham bone to make a great hearty and delicious ham and bean soup. There is nothing much more traditional than this classic soup. Please enjoy one of the best soups you can make at home.
Read More 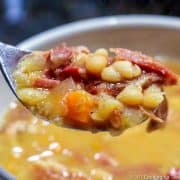 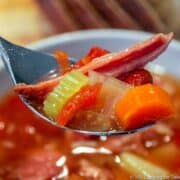 Puerto Rican Ham Bone Soup
How to use a ham bone? Try this Puerto Rican ham bone soup with beans and vegetables. You will love this excellent soup, which we know as Christmas Ham Bone Soup. Just follow these easy step by step photo instructions.
Read More 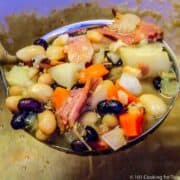 🦃What to Do with Leftover Turkey?

Ok, a special Easter bonus. Not everybody had ham. 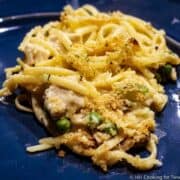 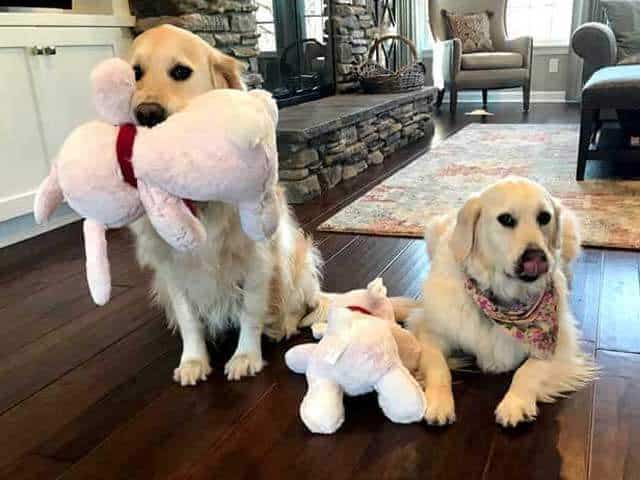 The Easter Bunny is in trouble... "Give up the ham or we eat the bunnies."